In a world where there is SO MUCH information, you need experts who are at the top of their game. You need them to veraciously read, do the research, test various methods and, most importantly, find the differences that make the biggest difference!

While there are thousands of interesting neurological insights if you are seeking to change not all of them are equal. The critical neuroscience insights that facilitate the most rapid change relates to research that has evolved over the past 20 years that has revealed that our decisions are made unconsciously before they are made consciously. Put another way, we unconsciously use our FEELINGS to make a decision and then we (rapidly and unconsciously) use our THINKING to justify that decision. 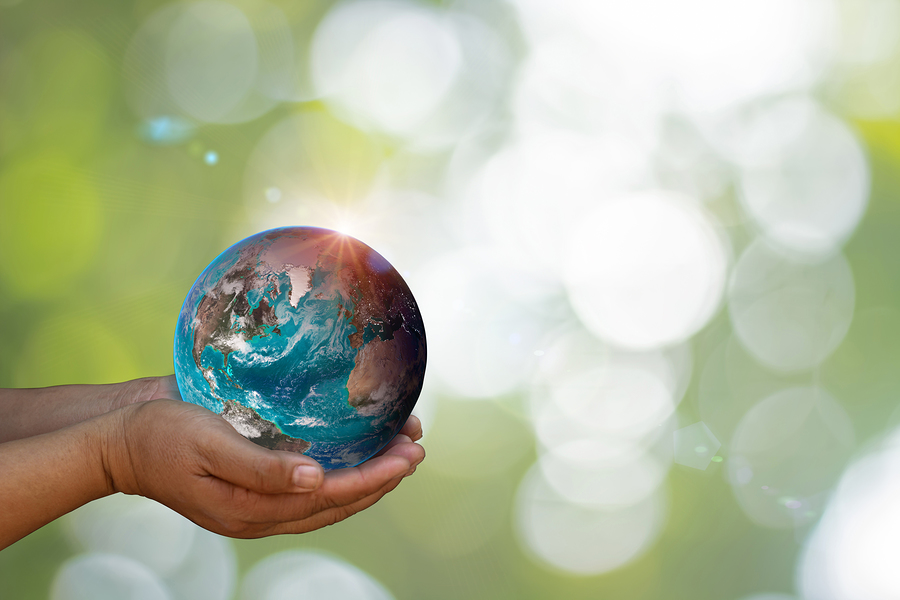 Successful sales people have known this for years…!

In a 2003 study of the unconscious physical reactions of buyers, Harvard Business School professor Gerald Zaltman found that what the consumers really thought and felt often contradicted what they said. The inconsistencies he concluded came down to the fact that they were more driven by emotions (FEELINGS) than they realised. He found consumers made FEELING-based decisions and then logically justified those decisions using their THINKING, after the fact.

Neuroscientists, such as Berlin-based John-Dylan Haynes have backed this up with newer and more innovative technology. In 2007, Haynes and his team used functional magnetic resonance imaging (fMRI) to reveal brain activity in real time as volunteers made choices. While the conscious THINKING-based decision to push a button was made about a second before the actual act, Haynes and his colleagues discovered that, with surprising accuracy, the decision could be predicted up to seven seconds earlier! Even an unusually thorough amount of crosschecking didn’t discount the unexpected outcome. It was clear: the fMRI indicated that there was a FEELING decision well before there was a THINKING one.

Research by Antonio Damasio supported this, it revealed that damage to the emotional part of our brain catastrophically impaired an individuals decision making ability – no access to FEELINGS means no ability to logical make a THINKING based decision!

All of this research has shown that if we are to sustainably shift our thinking we must move beyond trying to improve ourselves at just the cold hard logical level. We must learn how to uncover and work with the core unconscious, feeling based aspect of ourselves– that is the thinking patterns that we constructed as a child and that are now accessed without our conscious awareness.

What is also important to acknowledge is that for those of us who have done significant personal development work and who feel we have evolved well beyond our parents, science has made it clear we are likely to be far more driven by our unconscious programming than we would like to acknowledge. This is because our evolution most often, has come about as we have created logical work arounds that see us overriding the unconscious learning we did as we witnessed what was role modelled to us as children.

That’s great, most of the time. The challenge is that under significant pressure, or when tiredness takes over we can revert to behaviours that absolutely don’t align to our logical, thinking based ideal. When our thinking is tired, despite our best efforts, our unconscious feeling based self can briefly get the upper hand. Given the unconscious aspect is nowhere near as evolved as our logical self we say or do something that’s “out of character” as far as we are concerned, and perhaps those who don’t know your full family history… and the reason this is the case is the very same reason that can see partners of many years exclaim with exasperation… “You’re just like your mother” or “You’re just like your father!” even though you may pride yourself on being NOTHING like them.

The practical reality is that our unconscious thinking will limit us unless we learn how to bring it to the surface and upgrade it as required OR unless we arm ourselves with the delightfully simple and super robust, hyper-logical frameworks that support us during the times when our normally solid thinking is weakened.

The EQ Code delivers simple clarity, where people need it most. We have created and tested a system, where the fundamental tools within it increase emotional intelligence, expands your mindset and it’s easy to learn!

It is a logical system, presented in 14 words, symbols, shapes and colours to embed deep unconscious learning. It’s a unique simple common language that can be used across your life, relationships, business, and throughout local and global communities that requires very little content, story or emotion.

It’s a cut through method and communication tool which results in clear, focused and results driven outcomes and communication in whatever setting you need it.
It’s the first of its kind, it’s tested, and the results speak for themselves!”

“The frameworks of the EQ Code have provided more clarity and openness to move as one with less distraction. This lead to increased productivity and happiness for all”

I’m more connected to myself and my potential, and have experienced more clarity and confidence in my decisions, my relationship has gone to the next level and I am enjoying a level of financial freedom I have never had before”

No matter where you are, no matter what your starting point, no matter if you want change or your team needs change.
Our world leading EQ code, simplifies, unifies, educates, connects and creates transformational change to whoever learns and uses it.